Welcome to The Black Patch, Dice Try's new campaign. The year is 1908. During the advent of the Industrial Revolution, a wave of violence washes over Western Kentucky. A vigilante group known as the Night Raiders burn crops, assault homesteaders, and put entire communities under siege. Beneath this conflict though, something dark and ancient awaits.

On tonight's episode, our GM Daniel Schaub (IG/Twitter: @HemingwayLite) guides our players through chapter 1 of our story. 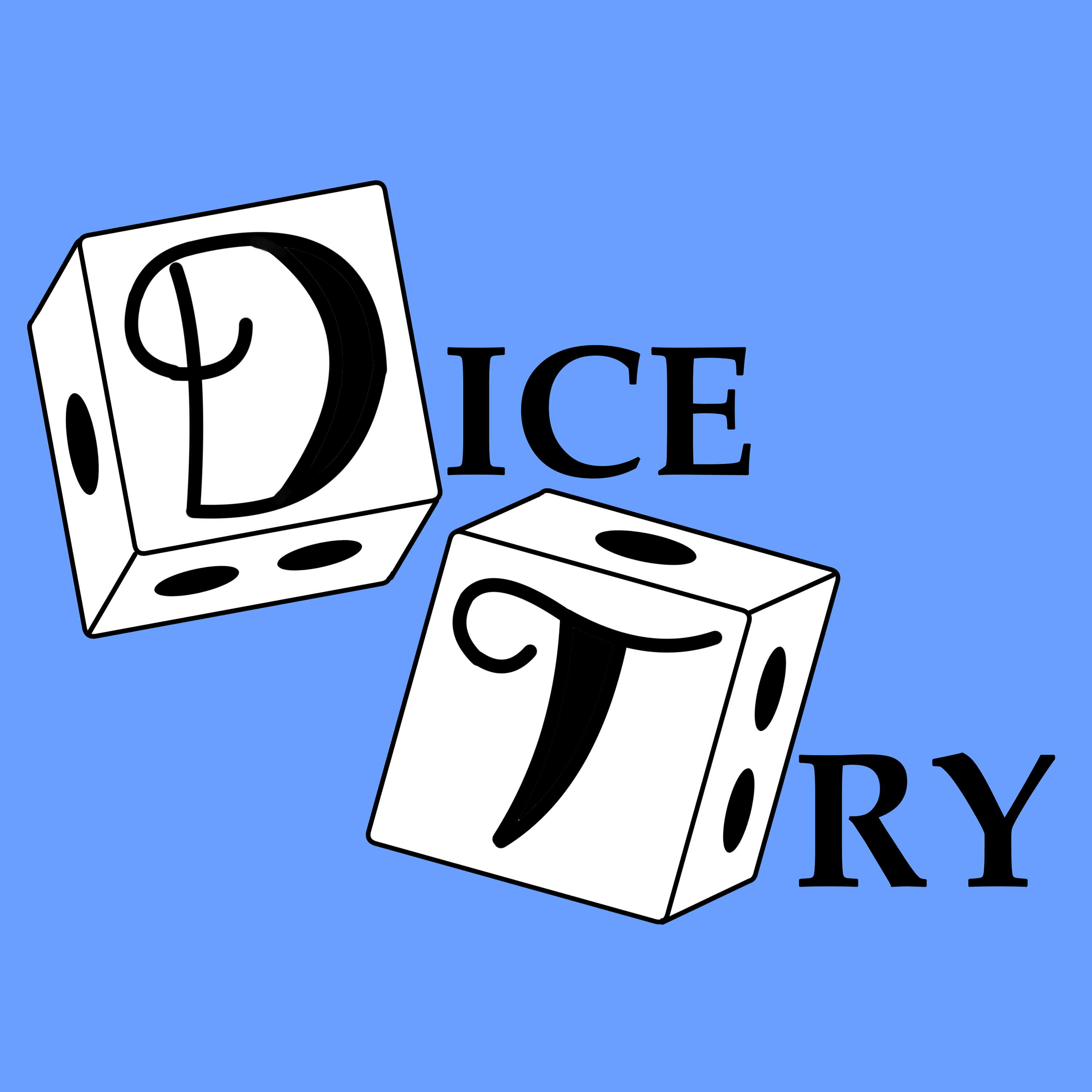 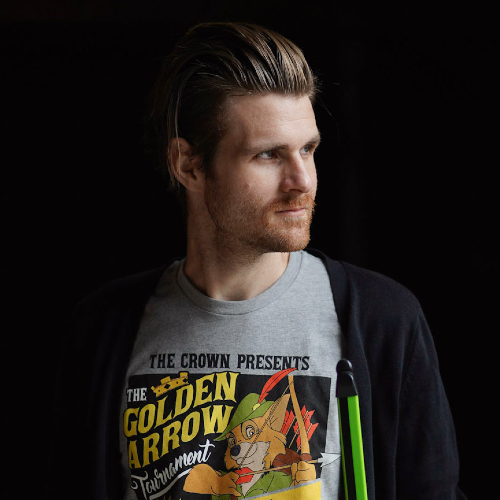